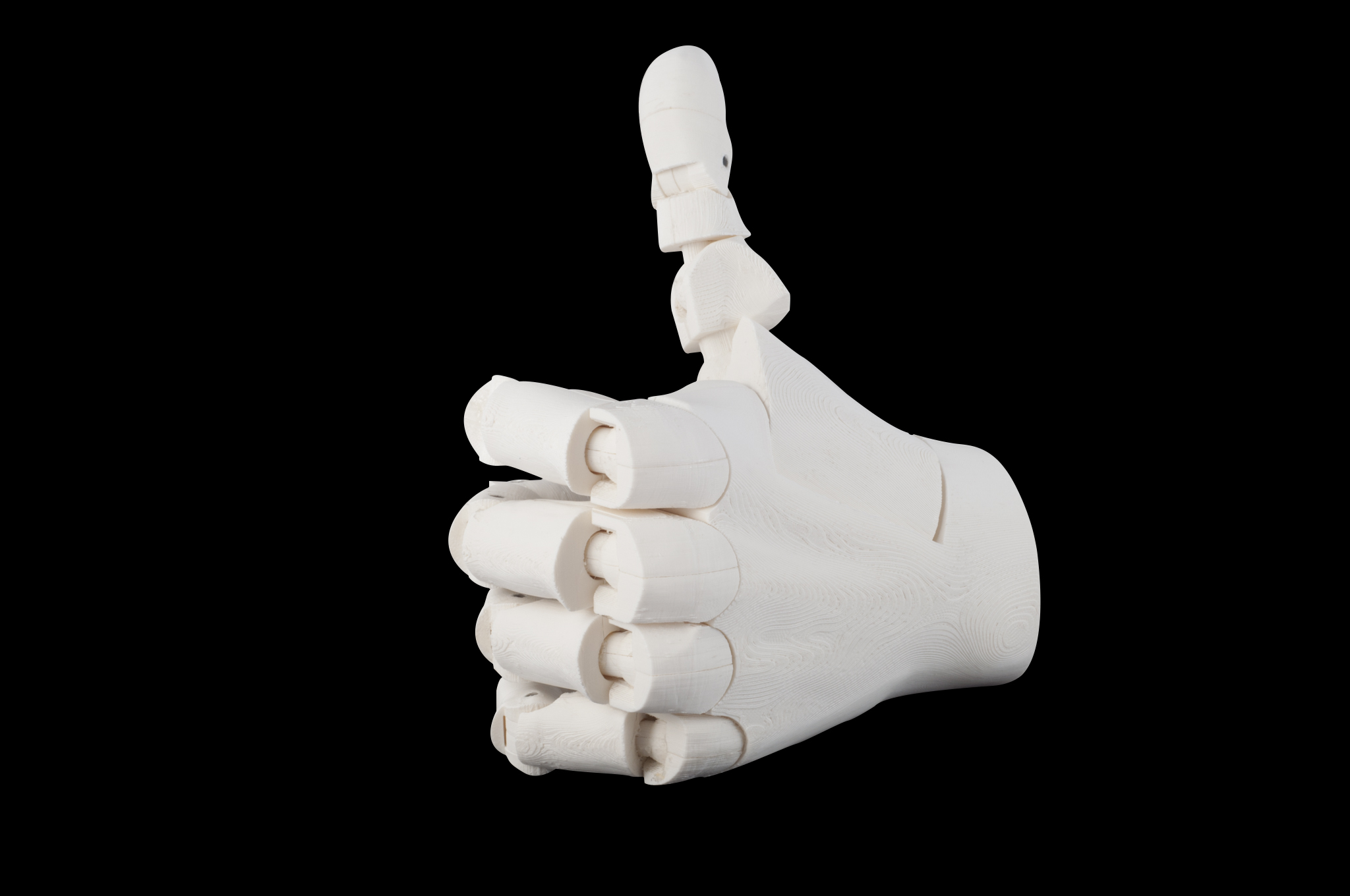 Our mannequinDickie Mackaywas savagely attacked last month, he was left with a broken arm and is missing a hand.

We took to twitter and started a campaign named#HelpDickieto see if anyone would be able to help find his missing hand.

After a couple of weeks and many messages of sympathy, one of our regular customers gave us an idea"you should get one printed" she said.

Another one of our regular customers (John Stead) who was one of the original members of Cambridge MakeSpace suggested that Dickie should contact them in regards to getting a replacement hand 3D printed.

Moments after tweeting, Dickie received a tweet from Cambridge MakeSpace memberCambridge 3D Printingwho offered to create Dickie a new hand on their own 3D printer.

I wonder if someone from@cammakespacewould be able to help with my missing hand?#HelpDickiepic.twitter.com/AQV3gZczGE

@DickieMackay@CN_BigBikeRideThe new one will probably work a little better, we are going for something like this:pic.twitter.com/yLAlo9MDCc

With moveable joints and a realistic look, this hand was nothing like his original, this was the hand of Dickie's dreams.

“I knew of the mannequin outside their shop, so thought after he lost his hand a 3D-printed replacement would be ideal, and a good bit of fun.”

“I 3D-printed the hand in sections when my printer had some free machine time. It would have only taken a couple of days if made non-stop.”

The light engineering department in ourMetals Warehousewere able to attach Dickie's new hand to his arm securing by turning a joint on the lathe.

“Our small works department has built a metal bracket that will secure it very firmly.”

“Luckily, as he's a mannequin, Dickie didn't need anaesthetic for his operation.”

On Friday 22nd May 2015, Tom Parker and Neil Mackay fitted Dickie with his new hand. During the day Tom and Neil were interviewed byBBC Radio Cambridgeshire, Star Radio and the Cambridge News.

We would like to thank Tom for making Dickie a fantastic replacement hand with his brilliant3D Printer.
For more information on 3D Printing for your project or prototype please contactCambridge 3D Printing. 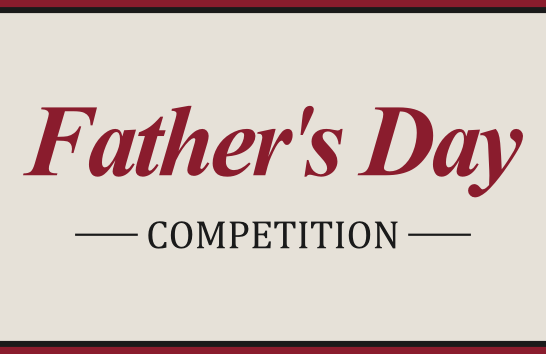 The winner of Competition will receive a fantastic prize that any Father would love. 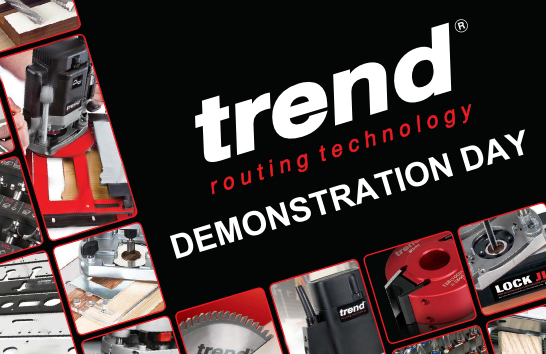 Join us for greatTrend Routingproduct demonstrations and fantastic on the day deals.